You are here Home » Blog Post » Festivals of Nepal

Nepal is a beautiful country with a distinct culture and colourful festivals. From the Hindu Dasain festival to the traditional Tamu Lhosar festival of the Sherpa people, learn about the unique celebrations held across Nepal that keep its traditional customs alive.

Janai Purnima is a one-day Hindu festival celebrated annually in Nepal. It occurs on the full moon day of the Nepalese month of Shrawan (July-August). Brahmins tie a yellow thread or ‘Janai’ on this day around their waists to signify purification and spiritual protection. Devotees also take pledges to be pure from nature and soul as long as they wear this sacred thread. Many Hindus bathe in rivers before tying their ‘Janai’ and offer flowers, fruits and grains along with prayers to seek blessings from deities.

Holi: Experiencing the Colorful Side of Nepal

Holi is a popular Hindu festival celebrated in Nepal and India. It is also knowns as the festival of colours, which marks the beginning of spring. During this time, people paint their faces and throw vibrant colours around. They also offer prayers to gods and goddesses for health, prosperity, and happiness. This fun festival brings with it a feeling of joy, serenity and unity among those who participate in it.

Teej Festival: Celebrating the Festival of Love and Joy

The Teej festival is one of the most celebrated festivals in Nepal. Devoted to the goddess Parvati, the festival welcomes the arrival of the monsoon season and celebrates marital love and joy. The festival usually involves lighting candles, performing traditional dances and getting dressed in colourful clothes. In addition, offerings are made to gods and goddesses, and people often visit temples throughout the day to pray for a happy marriage.

One of Nepal’s most vibrant and significant festivals is Indra Jatra, an 8-day festival beginning on the day of Buddha’s descent from heaven. It marks the beginning of autumn, and it is believed Krishna descended to the Earth on this day. Kumari Puja is conducted in these ceremonies to honour the Nepalese Living Goddesses as demigods. People arrange traditional cultural programs such as religious hymns, dances and dramas surrounding this elaborate event. The main streets of Kathmandu are brought alive with performances, chariot processions and masked dances related to Lord Indra! Indra Jatra is a truly awe-inspiring occasion for all Nepalese! 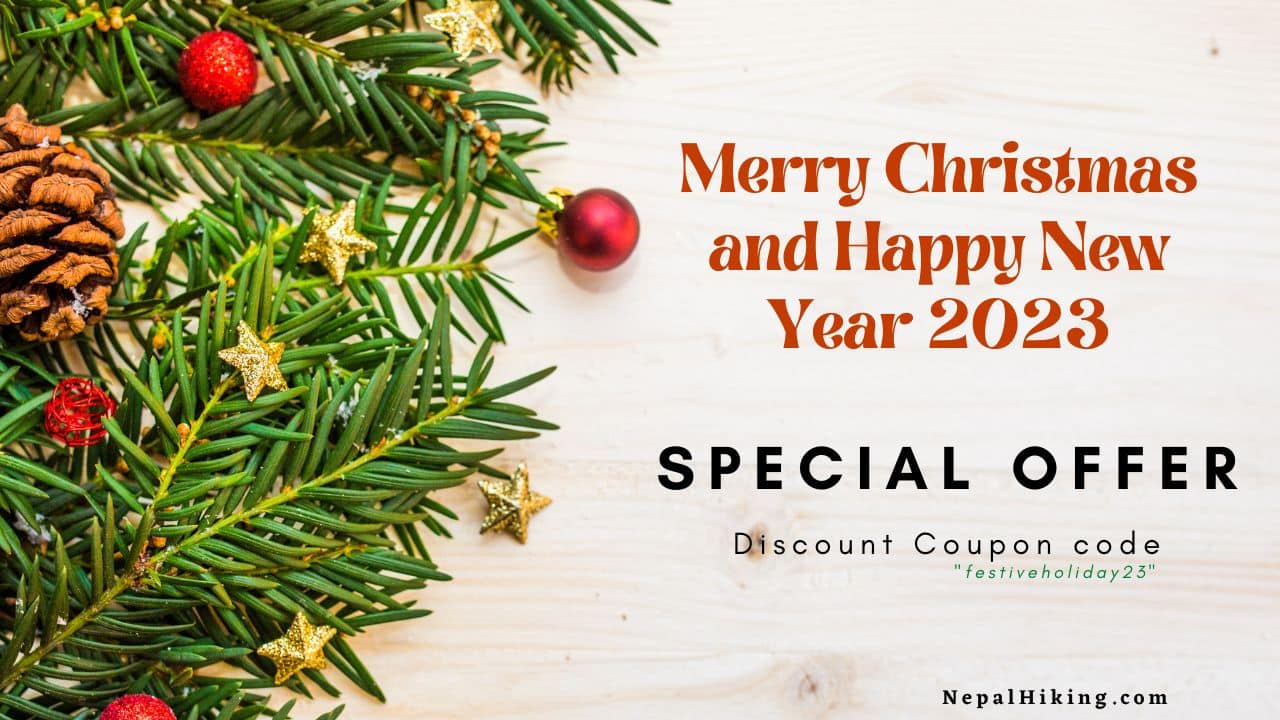 Merry Christmas and the New Year 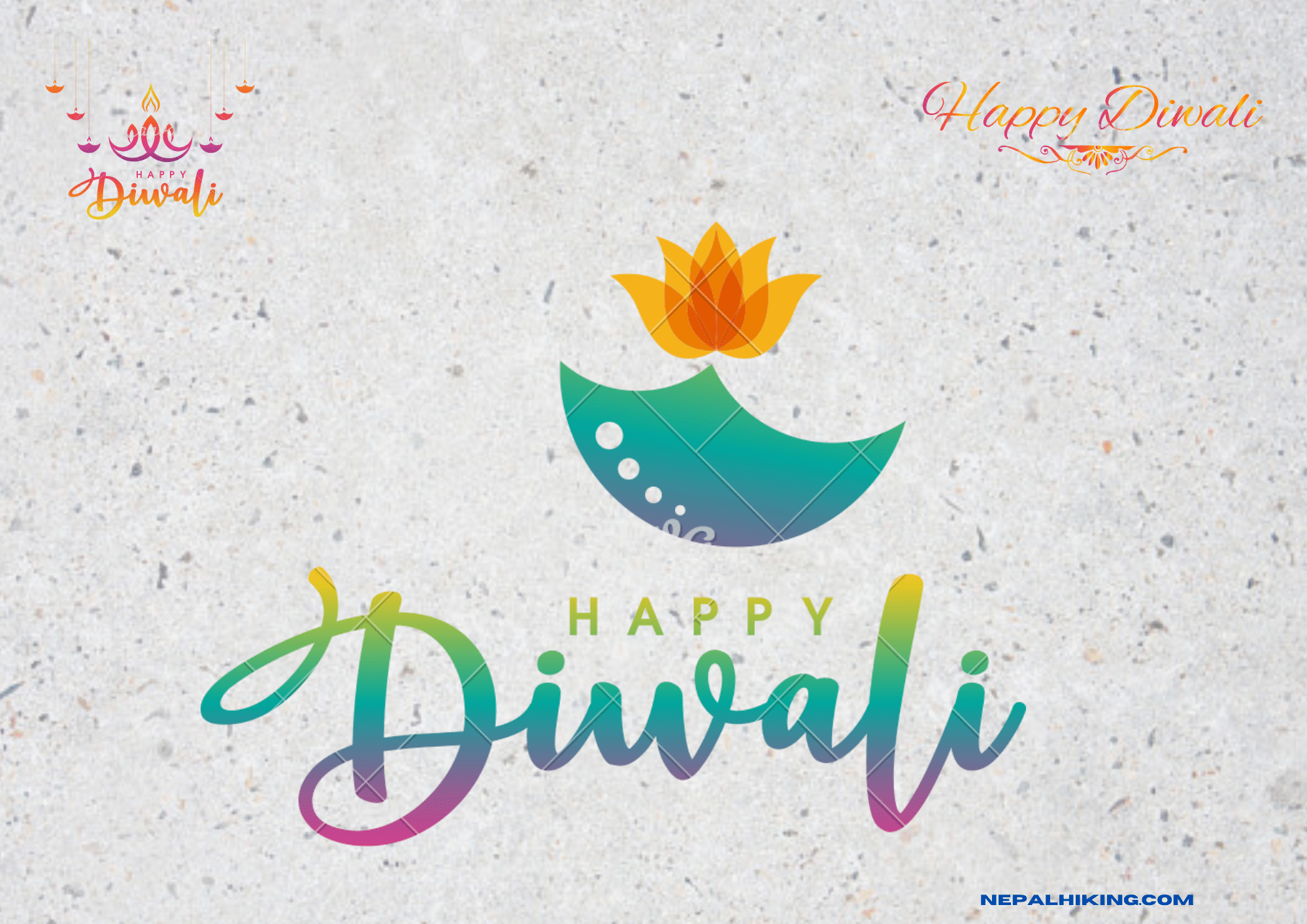 Deepawali Festival 2022, Dates, Time, and Where to Celebrate 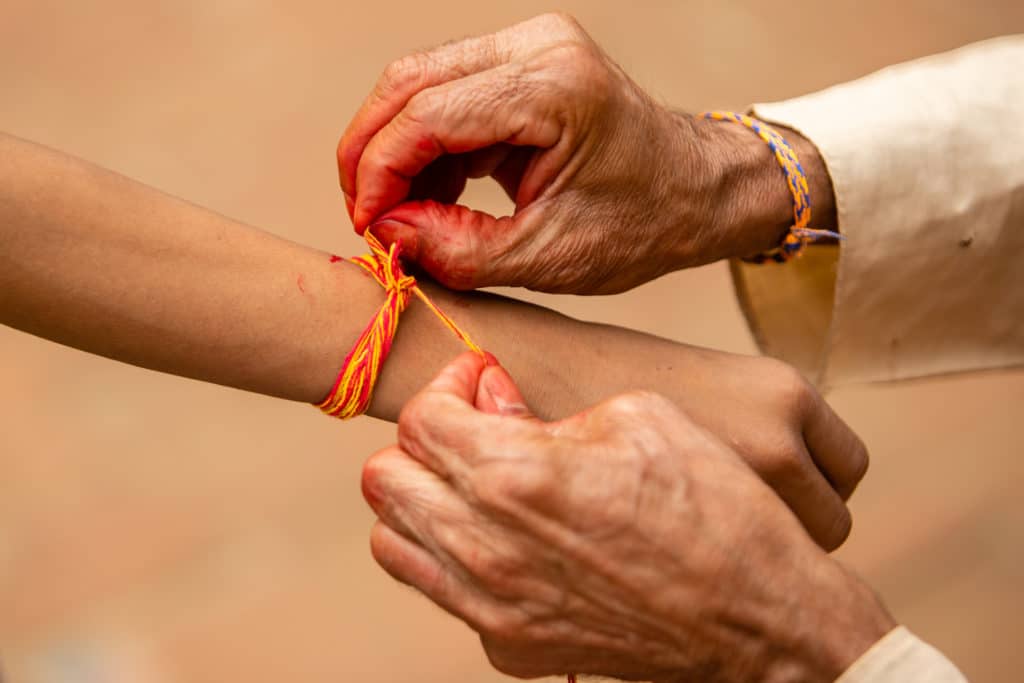 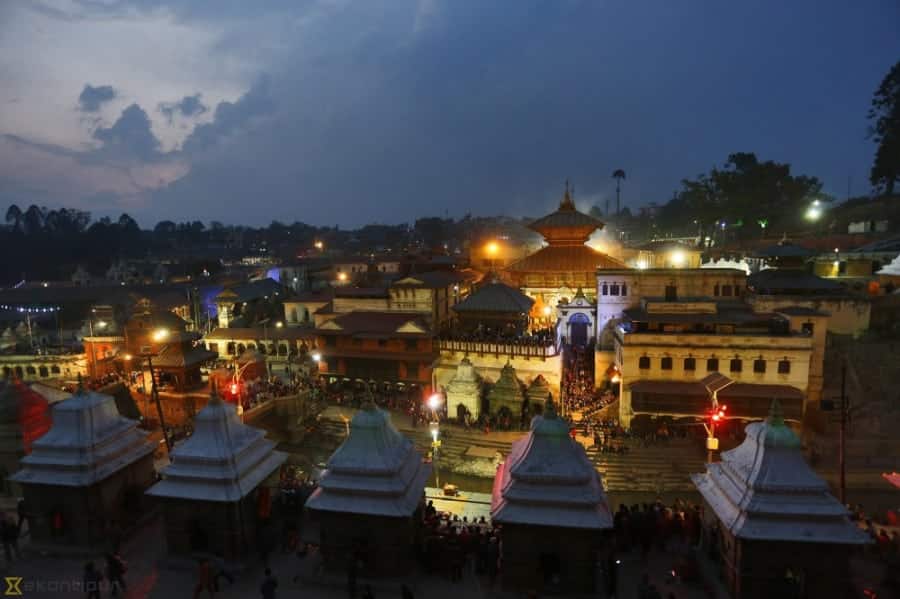 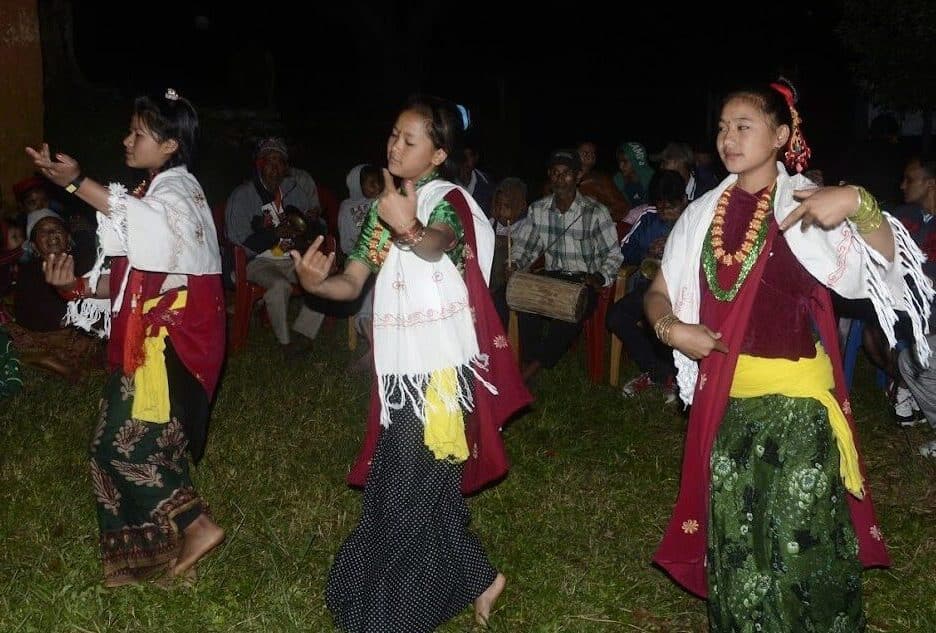