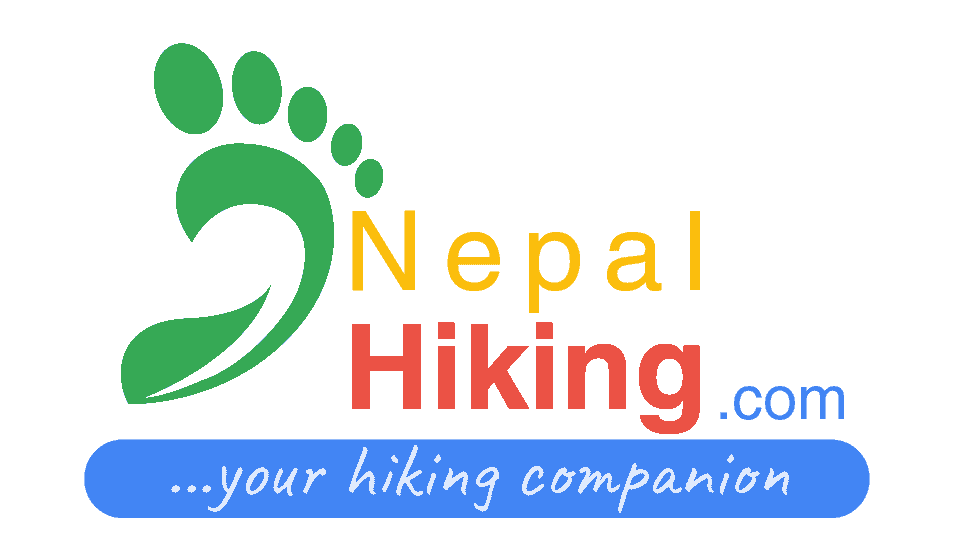 Explore beauty of Nature...
You are here Home » Destinations » Tibet

Generally, Tibet is known as the Roof of the World. It is a vast land – over two-thirds of India and half the size of Austria, Denmark, France and Germany.

Moreover, covering an area of 2.5 million square kilometres, Tibet borders India, Nepal, Bhutan and Burma in the south, Turkistan in the Eastern and the north and China to the east. Therefore, Tibet contains the highest and a considerable strategic location in Central Asia. It’s also located in the Tibetan Plateau, where the highest Mountain, Everest, is on the southeast border of Nepal.

On the other hand, Tibet is not only completely dry and barren – it has some extensive lands rich in woodlands. In addition, it has pasturelands suitable for animal farming and vast productive valleys. Moreover, it is rich in minerals and has integrated with flora and fauna.

Culturally, it is a land saturated by its ancient Buddhist culture. Therefore, travellers will experience spiritualism during their journey. But they will also experience and see colourful cities, mysterious hidden valleys, isolated villages and monasteries, centuries-old caravan trails and spectacular and unspoiled mountain ranges. So, travelling to Tibet is a different experience, unlike other tourist destinations.

Moreover, until 1949, Tibet was an independent Buddhist country in the Himalayas, which had little connection with the rest of the globe. Due to the Chinese invasion in 1951, Tibet became an autonomous region within the People’s Republic of China. Nevertheless, Tibetans have kept their unique and ancient culture alive. They have lovingly and beautifully restored many monasteries.

There are many tourist attractions in Tibet. However, Lhasa is a special and spiritual city on a snow plateau. It is also known as “the City of Sunlight” as it relishes considerably more sunshine than most places around the globe. Moreover, as the sacred land of Tibetan Buddhism, Lhasa boasts numerous well-preserved Buddhist structures. Most of which are mysterious castles and monasteries.

Devout people have well-safeguarded and carefully sustained all the holy sites. Therefore, after a thousand years of alterations, the ancient palaces, temples, relics and streets wide with spiritual history can still maintain pace with modern civilization.

Must-see attractions in Lhasa are Potala Palace, the most iconic place in Tibet. People also know it as the winter palace. It is the residence of the former Dalai Lama. Another tourist attraction in Lhasa is Jokhang Temple, the spiritual heart and holiest religious site in Lhasa. Besides, the most bustling place in Lhasa is Barkhor Street surrounding Jokhang Temple.

Lhasa is also home to the “Great Three” Gelugpa Monasteries. They are Drepung Monastery, Sera Monastery and Ganden Monastery.

Drepung Monastery is the biggest Gelugpa monastery in Tibet, while in Sera monastery, you should not miss the dramatic monk debate. Finally, Ganden Monastery has the most beautiful view of Lhasa Valley.

Do you have more days in Tibet? Then, it is recommended to visit the heavenly Namtso Lake. It is the largest saline lake in Tibet. It’s 112 k.m away from Lhasa. Its sublime view is definitely beyond your imagination.

Similarly, if you have time for 1 week, visit the Everest Base Camp (5200m). It’s about 600 k.m away from Lhasa. Again, you will experience Tibetan Buddhist culture and cover most of the stunning views of the Tibet Plateau. And en route, you will visit Shigatse and finally reach the Rongbuk valley, where the base camp is situated.

In addition to the tourist attractions cited above, if you drive southward to Gyantse, you will enjoy the glorious turquoise Yamdrok Lake and the Karola glacier view.

The most significant interest in Shigatse is visiting Everest Base Camp (5200m). On the way, you will relish the top 5 highest mountains along the glorious Himalayan Range at Gawu La Pass (5198m). Then, you will traverse the world’s most elevated monastery, Rongbuk Monastery (5150m).

Finally, from the Rongbuk monastery and EBC, you will witness Mt. Everest (8848m), an amazing, once-in-a-lifetime experience.

Do you want to experience a more religious trip? Or do you want to visit the authentic wilderness and explore ancient Tibetan civilization and wildlife? Then travelling to Ngari, western Tibet, is a perfect choice for you.

With a moderate altitude above 4500m, the Ngari region is considered the world’s roof. Tourists can do kora around one of the top holy lakes, Manasarovar Lake, and follow the greatest pilgrimage route around Mt. Kailash. It’s an absolute challenge, both mentally and physically.

Tour of the Guge Kingdom and Zanda Clay Forest, Tholing Monastery will offer some ideas of Tibet’s extinct, ancient culture and the entirely different wilderness of absolute western Tibet.

Some Tours in Tibet 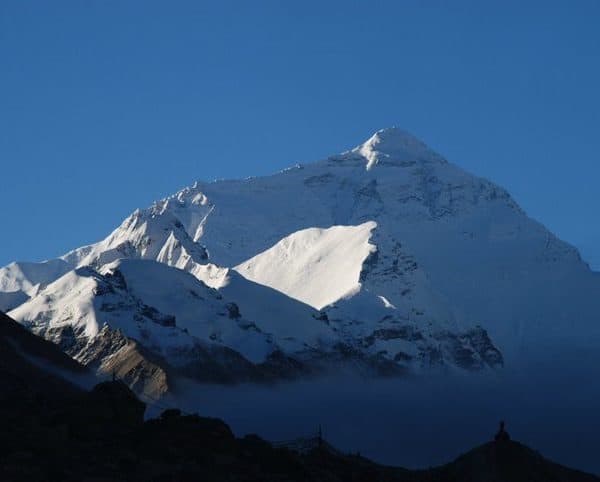 10 days
Availability : All year round
Lhasa, Tibet
Min Age : 16+
Max People : 14
You are here Home » Destinations » Tibet Everest Base Camp Jeep Tour in Tibet offers you some of the most amazing scenery, Tibetan villages, charming views of the Himalayas and many more. This holiday is a blending of a culturally and naturally rewarding journey. First, a visit to important places of interest in Tibet, […]
From$1,970
0
View Details
3Shares